We welcome educational visits from primary or secondary schools, academies and colleges to our unique and internationally important medieval Old Library. We have a successful record of engaging school children of all ages in activities that use medieval and renaissance books and manuscripts as a means to discover, enjoy, and experience history in ways not possible in the classroom. With sessions delivered in the historic setting offered by our library and other college buildings, we are happy to tailor visits to individual needs, and in accordance with National Curriculum requirements.

For more information or to arrange a session please contact the College Librarian, Tim Eggington (tje25@cam.ac.uk), 01223 335549.

Examples of educational activities in the Old Library

How did Christopher Columbus and Tudor explorers find the Americas? See maps made by Renaissance mapmakers and learn about the fascinating inhabitants and sea-monsters brave travellers expected to encounter in their voyages of discovery. (Suitable for years 1-3).

Officially founded by two Queens (Margaret of Anjou (1448) and Elizabeth Woodville (1475)), Queens' College with its historic buildings and medieval library embodies England's fifteenth- and sixteenth-century history in ways that are accessible and enjoyable for students of all ages. With many of its books and medieval manuscripts having been acquired in Tudor times the library offers a vivid insight into the events and ideas that shaped this country. Interactive workshops and activities examine a wide range of artefacts including a huge medieval genealogical scroll designed to demonstrate Edward IV’s legitimacy as king (but later amended to include Tudor kings), a beautiful bound manuscript formerly owned by Mary Tudor containing a work by the Church father St. Augustine, and Royal charters establishing the college’s legal basis. (Adaptable for students of all ages).

The Bible formed the basis of English law, literature and faith, but had never been translated into English, leaving the majority of people, almost all women and even some priests unable to read it for themselves. William Tyndale’s 1526 translation of the New Testament, the first ever to be printed in English, influenced our language more even than Shakespeare – but was banned immediately. Using some of the most precious texts in our collections, including the works of the great Bible translators Wycliffe, Erasmus and Tyndale himself, we will explore Queens’ College’s role in the history of the translation of the Bible into English, and discover why the notion of holy books for ordinary people was considered by many to be radical, and even dangerous. (Suitable for years 2-12). 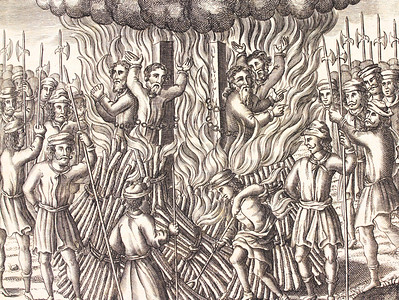 The English Reformation in Cambridge

What was the Reformation and how did it take place in sixteenth-century Cambridge? With key Reformation protagonists having been at the University of Cambridge (and this college), Queens’ and its Old library is a great place in which to find out about and experience the ‘English Reformation’. Workshops explore the enormous significance of rare artefacts such as Erasmus’ controversial New Testament translation (prepared by him at Queens’, 1511-14) and Mary Tudor’s beautifully illuminated manuscript copy of St. Augustine’s Soliloquies. We consider the role of the new print culture in moulding events, asking, for example, to what extent was Mary Tudor’s epithet, ‘Bloody Mary’, brought about by the best-selling Foxe’s Book of Martyrs (1563) with its graphic illustrations of victims being burnt at the stake (some of them in Cambridge). We also examine the adornment, annotation, and vandalisation of devotional books as a means to understand how ordinary contemporary readers experienced and responded to God and Church during this tumultuous era. (Suitable for years 5-12). 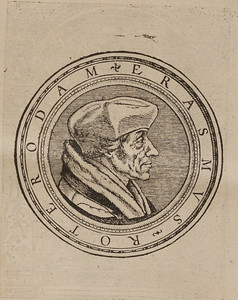 The sixteenth-century thirst for classical literature and languages as a route to enlightenment is widely evident in Queens' Old Library, not least in the collections of the Elizabethan politician and Queens' scholar Sir Thomas Smith and in the early editions of the great theologian Erasmus (once a Queens' member and user of its library).  As a collection specifically devised for the advancement of humanism Queens’ Old Library provides a unique opportunity for scholars of all ages to discover what it meant to be a Renaissance humanist via a range of activities, using early printed books and other artefacts of the period.  (Suitable for years 5-12). 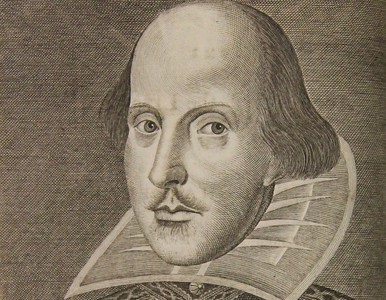 How did Shakespeare write his plays?

The gallery below contains feedback from some of our satisfied regulars from Mayfield Primary School.